One of the biggest buzzwords of the 21st Century? Blockchain. Hands down. It’s a super secure system that creates ease and facility to any of its users and has the power to revolutionise the world with its decentralised system, focus on security and emphasis on transparency.

Many out there often confuse blockchain with cryptocurrency and this is where major problems lie in its overall success across the globe. With tokenomics deals with the value of a coin, be it Bitcoin, Euthereum or Akoin; these bad bods are built on a Blockchain which vows to be secure, stable and efficient in its daily running. Because of its innovative technology, Blockchain has the capacity to take technological applications and transform our world into a crystal clear transaction system where error is minimal, possibilities are endless and unjust matters are eradicated.

Blockchain can be used in many industries, from healthcare to education, iGaming to government platforms and other services that we as consumers use on a daily basis. Here are some of the ways Blockchain Technology can help revolutionise the world.

Sending money from one account to the other is quite a normal practice nowadays, it’s an easier method that allows for purchases to be made from any corner of the globe. But does it always get to the right person or company? Does it always happen swiftly and does it take the stress out of e-shopping? Sometimes not. 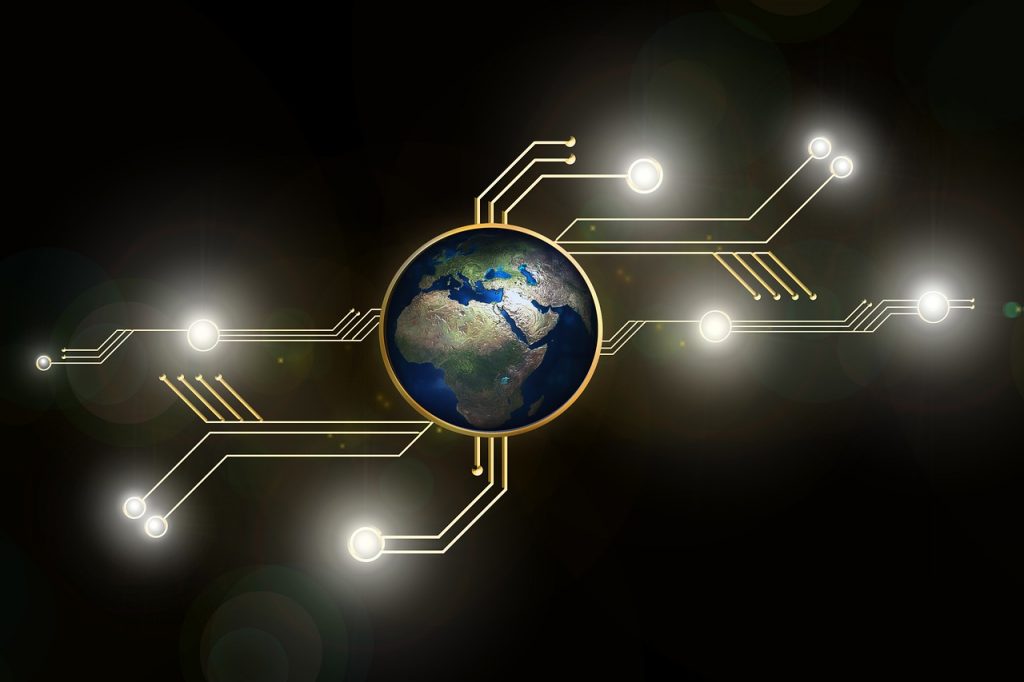 Alibaba, a Chinese multi-product vendor has created a system where employees are given the freedom and flexibility to send funds overseas. Their employees from the Philippines make use of such transaction bases where transaction fees are waved, allowing for more bang for your buck. Bureaucracy is obsolete, charges are unheard of and mobile applications can serve as the best way to send money to families in need of some extra funding. These sorts of funds are exchanged to FIAT currencies such as dollars or euros and can be used as normal ‘cash flow’.

Origin is something that many politicians, governing bodies and states in general are overly concerned with and while opinions on the matter vary, a true source for someone’s ethnicity can be verified with Blockchain technology. Digital identities are the safest and most accurate way of knowing where someone comes from – with KYC and KYC checks as well as AML setups, this unclear concept of origin can be easily maintained. 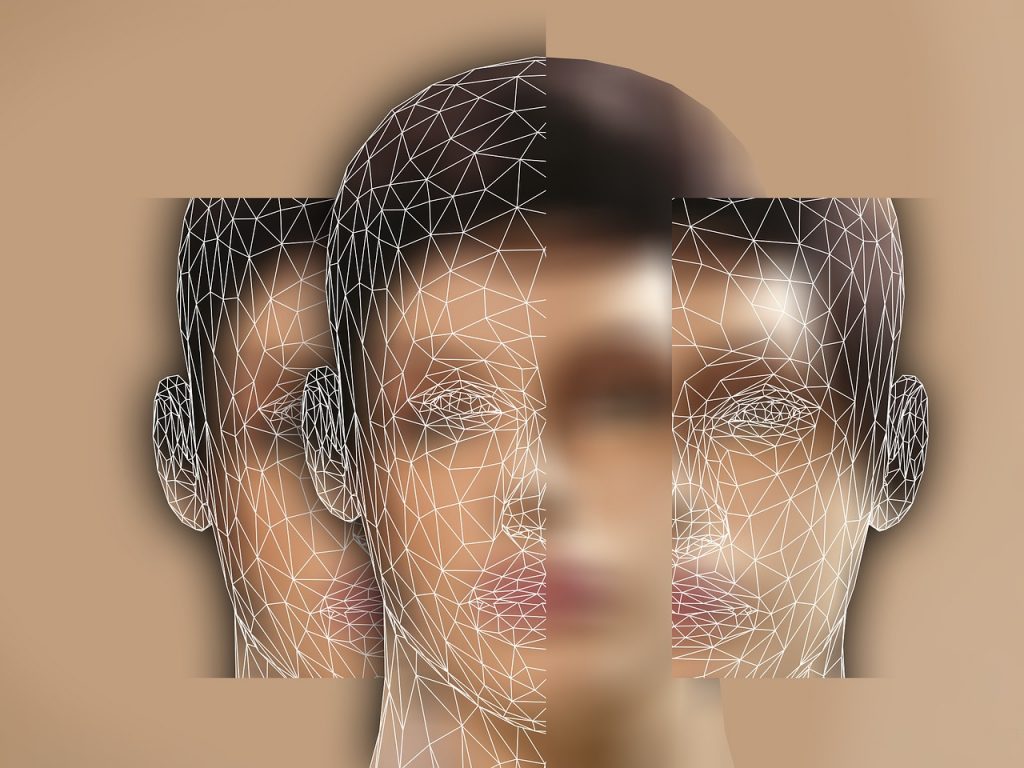 Such practices can prevent trafficking, will reduce the amount of crime in foregin countries and help in the decision of whether a refugee will be allowed to immigrate from one country to another. The truth here is that Blockchain can make the world a safer place – it is a feature that may be necessary for some countries; but should still be accompanied by human empathy and discretion.

While paying taxes, parking tickets and other amenity bills is never on anyone’s ‘Fun List’ – they are necessary evils that we need to abide to. So if they need to be followed and respected, why not make the entire matter a whole lot easier? Well there is a technology out there that can help ease the ‘pain’ of such errands – you guessed it… it’s Blockchain. 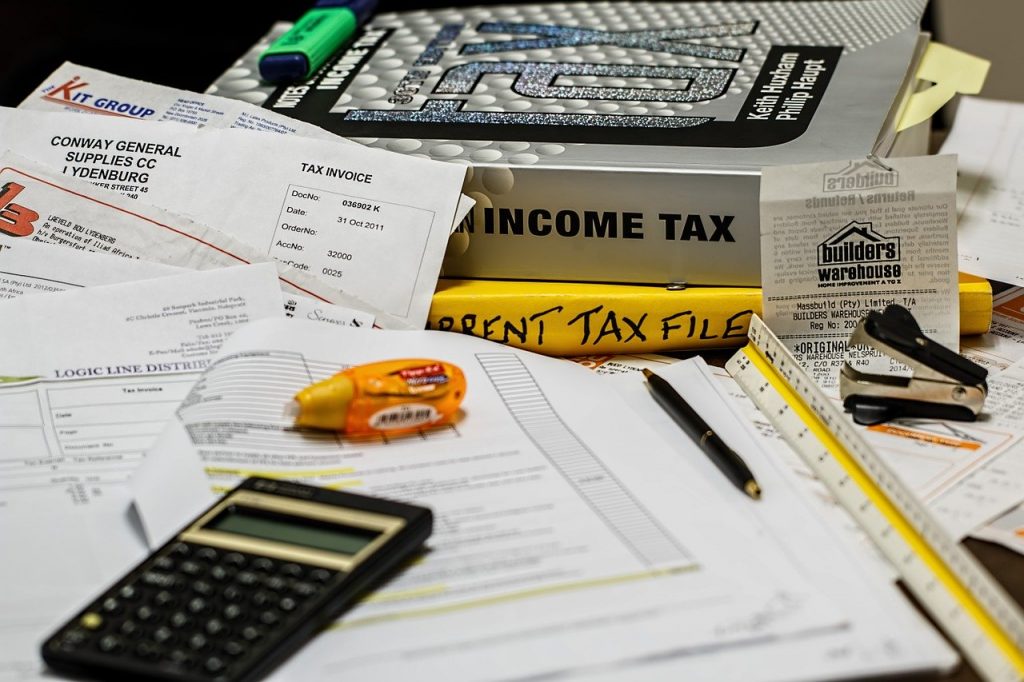 In the great NYC, Mark Levine suggested that Americans should be able to pay for matters such as parking tickets via a decentralised Blockchain where Bitcoin and other altcoins will be accepted as payment. The only catch here? You’ll need to have a digital wallet – luckily, most Americans do and they’re more than happy to get their discrepancies out of the way in an efficient and effective manner. Do you think this can happen in your country?

Other practices for Blockchain technology can be adopted into online store transactions, healthcare facilities, schooling, insurance, food purchasing and even property investments – the sky is really the limit. What sort of Blockchain technology are you interested in seeing in your daily life?