What is Blockchain Technology?

What is Blockchain Technology?

Understanding how a new form of technology works can be a mind boggling affair for the masses – there are so many new features, so much terminology and a bundle of new expectation this new technology is hoped to provide to the world. But what about blockchain?

Blockchain is usually compared to cryptocurrency – a term that everyone with a mobile device knows of; recognised as a powerful tool (in a positive or negative way) or even invests in. But they’re not quite the same thing. Cryptocurrency is a unit of currency that is based and made secure by the blockchain technology it is supported by. So fully understanding how cryptocurrency can benefit you or your company fully relies on understanding blockchain technology as a whole.

2008 saw a revolutionary change in the way banking, spending and overall transactions can take place; and it was legendary blockchain architect, Satoshi Nakamoto, who published the first white paper on the original bitcoin based deeply on a decentralised system for optimum security. Much like the internet boomed some 30 years ago; blockchain technology dominated the digital sphere quite rapidly. Understanding more about it requires some serious research so we’ve narrowed it down to the important bits for you:

What is a block?

The ‘block’ is the data part of the blockchain – this is the root of the information that acts as the valuable part of the technology. If the ‘block’ in question was related to a ethereum blockchain; this would carry all the information related to the transaction. It would also contain the Block Header, Block Identities and Merkle Trees – three characteristics that comprise of the metadata, cryptographic hash and structure of transactions respectively.

As for the ‘chain’ in the blockchain, this relates to the link that bonds all the ‘blocks’ of data together. Without this linking system there would be no cryptographic hash to speak of. The ‘chain’ inside a blockchain is stored in a chronological order and depicts the fields that allow us to understand which transaction follows the other. The Block Header is responsible for this timely organisation.

The different types of blockchain

This is a restricted blockchain where participants are invited to join a secure network. Controlled by administrators, this network can be run by a single user or even a series of networks that enrich the blockchain. Private blockchains are sometimes referred to as permission ledgers and are limited to a certain amount of trusted contributors. This decentralised framework rids the fear of hacking and due to the structure in which it is created; works at higher speed, simplicity and increased transparency.

This consortium blockchain is a semi-decentralised framework that carries the traits of both the private and public blockchain set-up. The biggest difference between private and hybrid blockchains is that even though there is limited access, a number of organisations are ‘allowed’ to access the data. 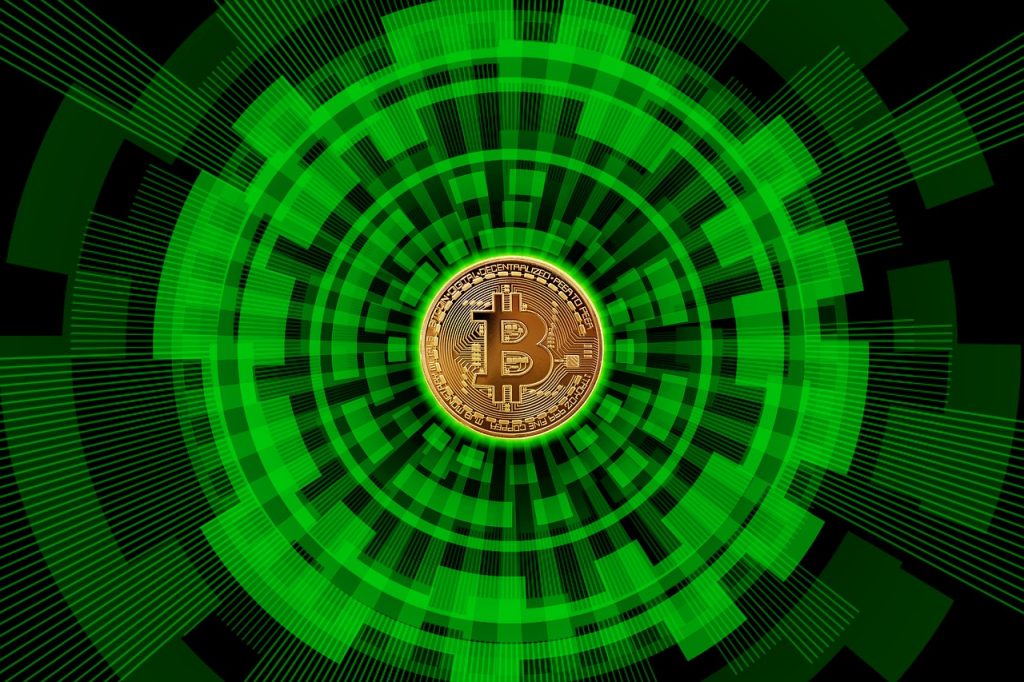 These are the main perks of running your business on blockchain technology:

Getting that supply chain in order

Imagine a set-up where traceability, cost-effective solutions and increase efficiency are standard – where the movement of goods, their origin and the amounts transacted are visible to the masses. B2B ecosystems will benefit greatly from this process and it’s all possible through blockchain technology.

Assuring your quality is on point

The biggest threat to a business set-up (as well as personal system) is the discrepancy caused by irregularity. Finding the root of the problem with traditional transaction methods is quite a challenge but with blockchain technology, the point of origin for each and every transaction is traceable and therefore quality and standards are always regularised.

Organisation is key. Blockchain thrives in an organised system – it’s the pure foundation on which it was built that meticulously screams structure. Human error is a major flaw in mistake making so the automated tendencies of blockchain technology truly add that level of tidiness to your work – keeping things accurate and up-to-date.

Smart contracts are even easier

Apart from the human error flaws in us, there’s also a lag experienced in the way we get the job done. Smart contracts are another way in which we can speed up the process of contractual transactions. This automated response frees up staff to work on the more creative processes that will never be dominated by bots of any sort… hopefully.

Speed. The saviour of our generation and the saving grace that facilitates the way in which we work in this fast paced lifestyle we lead. P2P payments will be faster, easier and a lot more secure when blockchain technology is adopted. This may be a way forward in the future but the debates are still pretty strong both in favour and against, so only time will tell.

Working with a blockchain system can give us an element of trackable transparency and security that may be exactly what our society needs in this age of political corruption and economic confusion on a global level. The sceptics who fear the introduction of cryptocurrencies based on the complexity of the blockchain may have to learn how to deal with the changes and accept the mass introduction and use across the globe. This may be the only clear solution to fraud and dangerous transactions we have.